Southminster Presbyterian Church is blessed with a staff of faithful and gifted individuals. 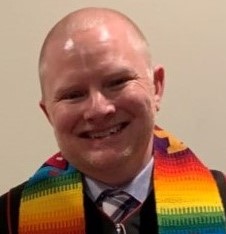 Rev. Matt Gearke was born and raised in Littleton, Colorado, and graduated with a B. A. in Philosophy from Metropolitan State College of Denver in 2002. He then attended and graduated from San Francisco Theological Seminary in 2006 with a Masters of Divinity. Ordained in 2007, Matt took his first call as an Associate Pastor of Youth & Families at First Presbyterian Church in Spirit Lake, Iowa. While in Spirit Lake, he met his wife Dr. Jessica Clevering, and after a two-year courtship, they married in 2011. In the summer of 2012, they moved to Des Plaines, Illinois, where they both began new jobs: Jessica as a Professor of Social Psychology at Trinity Christian College in Palos Heights and Matt as a solo pastor at Calvary Presbyterian Church in Round Lake. In 2014, they welcomed their daughter Hilde into the family, and she changed their lives forever. Pastor Matt brings with him a passion for learning, hospitality, unpacking the truths of Scripture, equipping and discipling congregants. 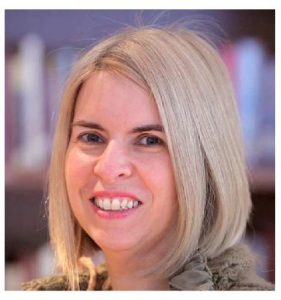 As a child, Liz loved cutting out pictures of houses, drawing streets, and pasting the houses to the streets to make neighborhoods. This love developed into a desire to become an architect, which is where she began her professional life. While working on the design of new public housing projects, she realized architecture’s limitations and a spiritual call to build up the church, rather than physical buildings. Conceptually, her goal remained the same: to help improve our world and make it a better place for all people to live. But her motivation was now to do this by helping people build their relationship with God. She is on the Ecumenical and Interreligious Work Group of the Presbytery of Chicago and enjoys uniting people of different faiths through service to their community.  She lives with her husband and two children. Liz says, “For me, ministry is simply a call to serve God in whatever limited way that I can. I want all of us, whatever we call ourselves, to find a place to connect with God and live the life that God wants to live in us.” 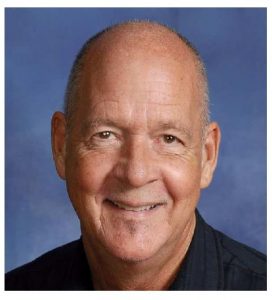 Leon Nelson comes to Southminster with over 50 years of experience, including 37 years full-time in two of Chicago’s largest Presbyterian Churches, First Presbyterian Church of Deerfield and First Presbyterian Church of Arlington Heights, where he retired in 2008. He is a graduate of Moody Bible Institute, Trinity College, Deerfield, and Northwestern University with degrees in organ, church music, and choral conducting. Lee is currently on the faculty of North Park University where he has served for over 25 years as University Organist and teacher of the organ. He has studied organ with Dr. Robert Rayfield, Lillian Robinson, Dr. Robert Lodine, and Dr. Paul Manz. He has studied conducting with Robert Carbaugh, Paul Aliapoulios, and John Paynter. 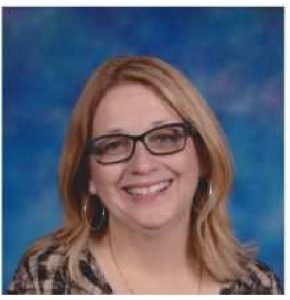 Sue comes to us with a great deal of experience within a church setting. From creating two contemporary worship teams to her involvement in almost every aspect of church leadership over the years, Sue has experience as a lay leader and a staff member. Sue’s love for music extends into the rock and Christian rock genre. 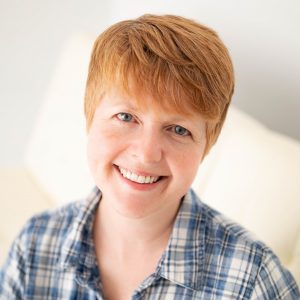 Jill loves children! She has an education degree in English/Theater with a music minor from a Southwestern College in Kansas where her father was an athletic director for over 20 years. After college, she toured the country as an actress and musician. She settled in Chicago in 1999 where she worked for local theater companies while working full time at Fourth Presbyterian Church of Chicago as their administrative assistant to children and family ministries. Jill served their pre-school, daycare, and Sunday school programs and directed several children’s musicals. Jill now lives in Mount Prospect with her husband and two young daughters. She is excited to share God’s love with the children of Southminster. 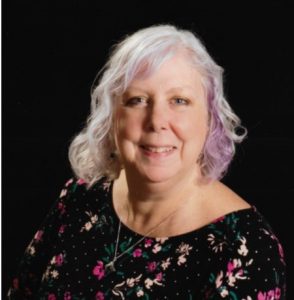 For the past 15 years, Kari has taught students of all ages guitar and ukulele as well as a substitute teacher for art and music in District 25. A lifelong member of Southminster, Kari grew up in the congregation, attending Sunday school as a child and then working with the Children’s Ministry team for many years. Kari’s two grown children, Kristin and Shane, also built their faith foundation at Southminster, and Kari is thrilled to share faith lessons and her love of Christ with our youth and children, exploring new paths for our youngest members to understand how God works in our lives every day. 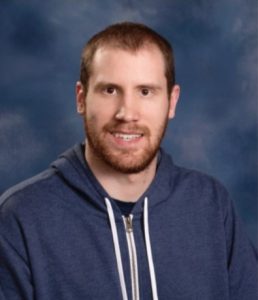 Daniel has been a member of Southminster since 2006. His talent was recognized early on, as he has been our unofficial “tech guy” since 2007. He recently received a certificate in Advanced Web Development from Oakton Community College and was hired in November 2018 as Southminster’s Media Technical Support. Daniel lives in Des Plaines, where in his free time is spent watching movies, playing video games, swimming, and go-karting. 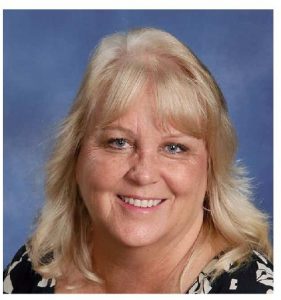 Tricia attended the University of Florida and Florida Atlantic University where she studied Elementary Education and Early Childhood Education. Before coming to Southminster in 1998, Tricia worked in many capacities as a preschool teacher and Assistant Director in the Arlington Heights area. Tricia became director of the Wee Care and Share/Parents’ Day Out program in 2001. She also teaches the 4-5-year-old class. Tricia is married with three daughters. 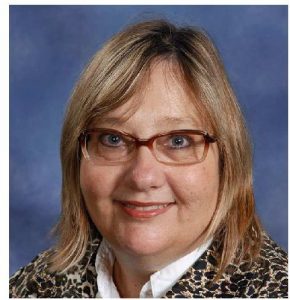 Diane joined the Southminster staff in May 2006. For many people, Diane represents the first friendly face they encounter at Southminster. She handles a number of diverse tasks and helps the day-to-day operations of the church run smoothly. Diane came to Southminster after a career as a buyer at Sears, from which she took early retirement. She is married to Wayne and has two adult sons and seven grandchildren.

In-Person & Livestream Worship
Sundays at 10 am

Sign up for and manage your ministry newsletter subscriptions.